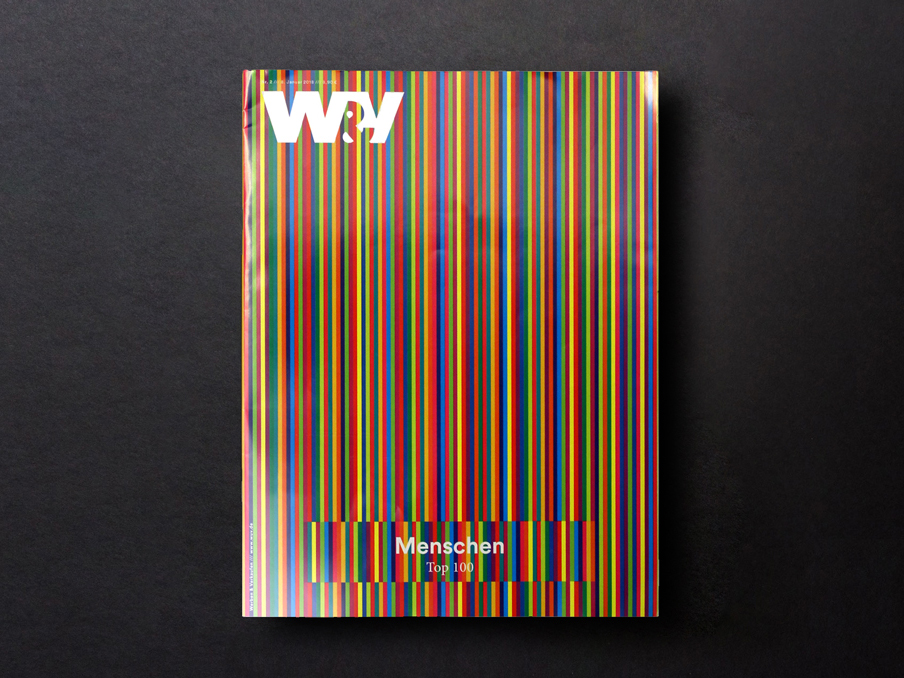 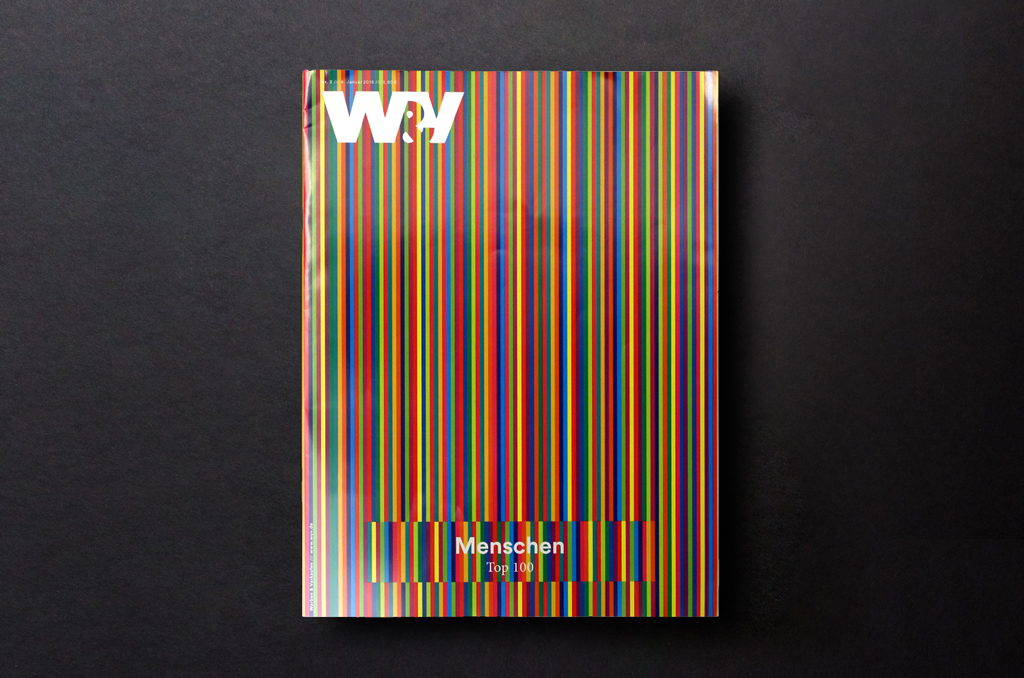 “The restless creative mind has been in a different location than ex-partner Knut Maierhofer since summer 2017 – a major turning point and new start for the designer and his agency, Blackspace. ADC member Keller is more open to new topics and themes than ever before, including experimenting with apps for virtual conferences in the agency’s own lab. Keller isn’t the type of person to accept restrictions – and not just when brand experiences are involved. It doesn’t matter where, when or how. It’s no coincidence that he won several awards for his work with Audi in 2017. Yet another move is planned for this year – to Munich’s museum district. We’re curious to see how it goes.” 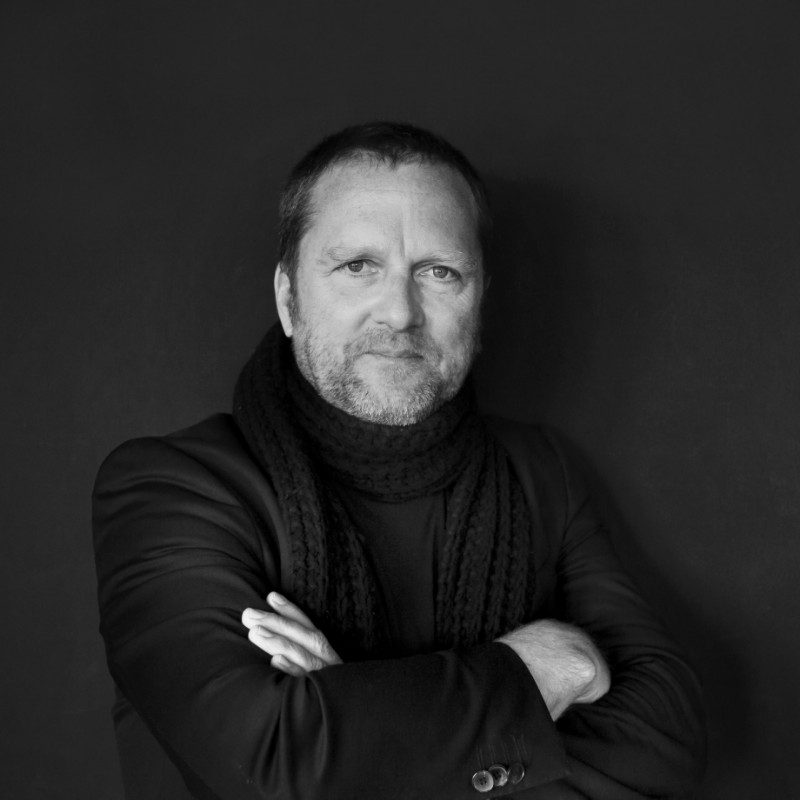 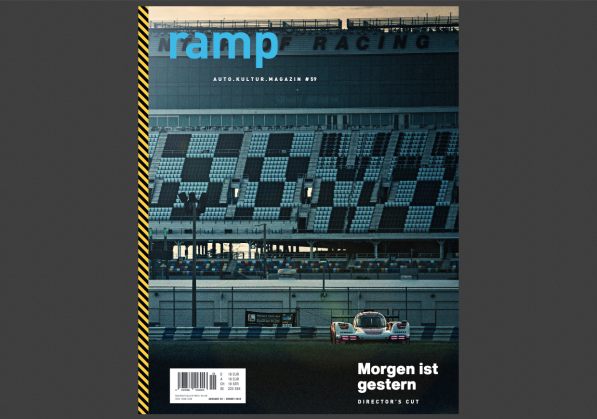