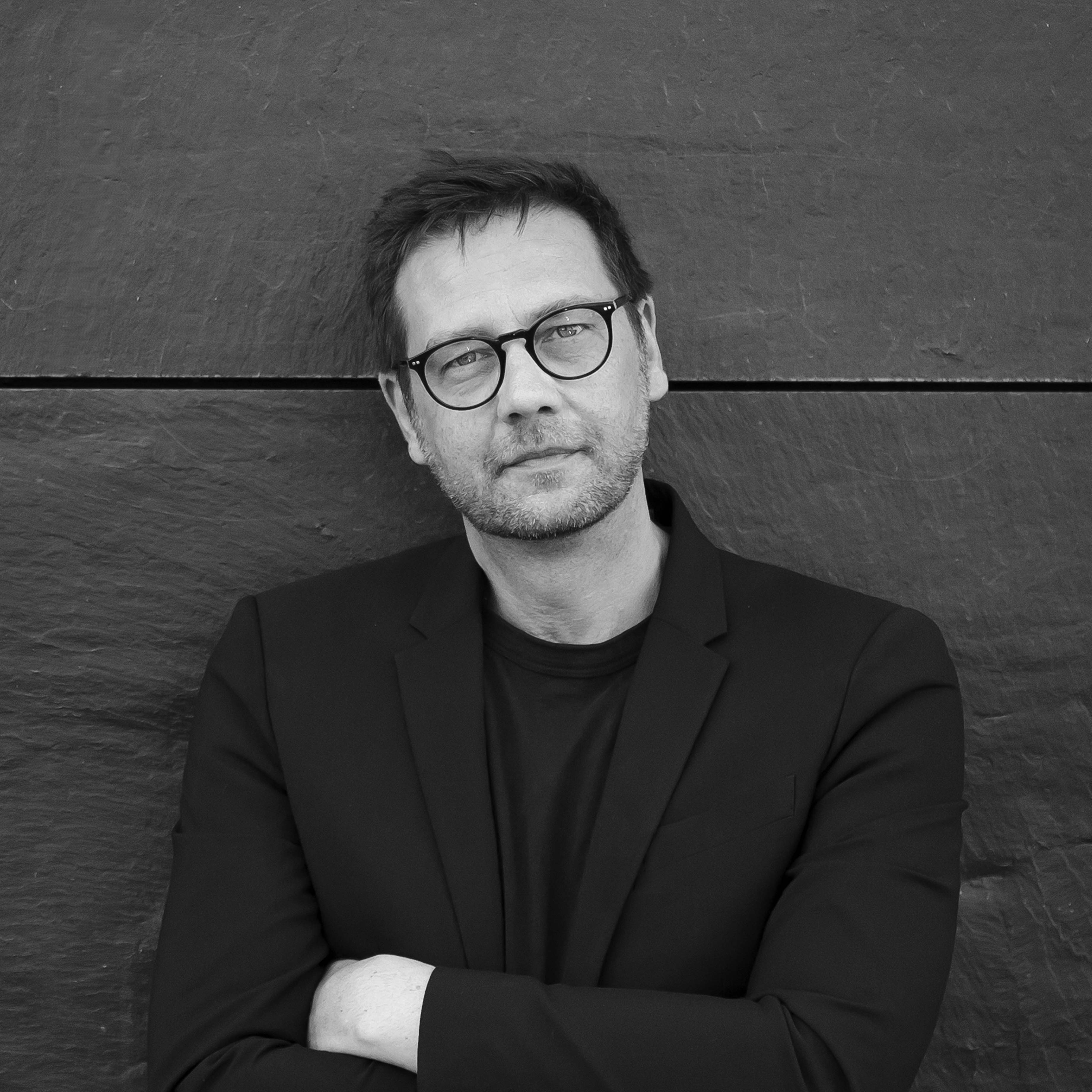 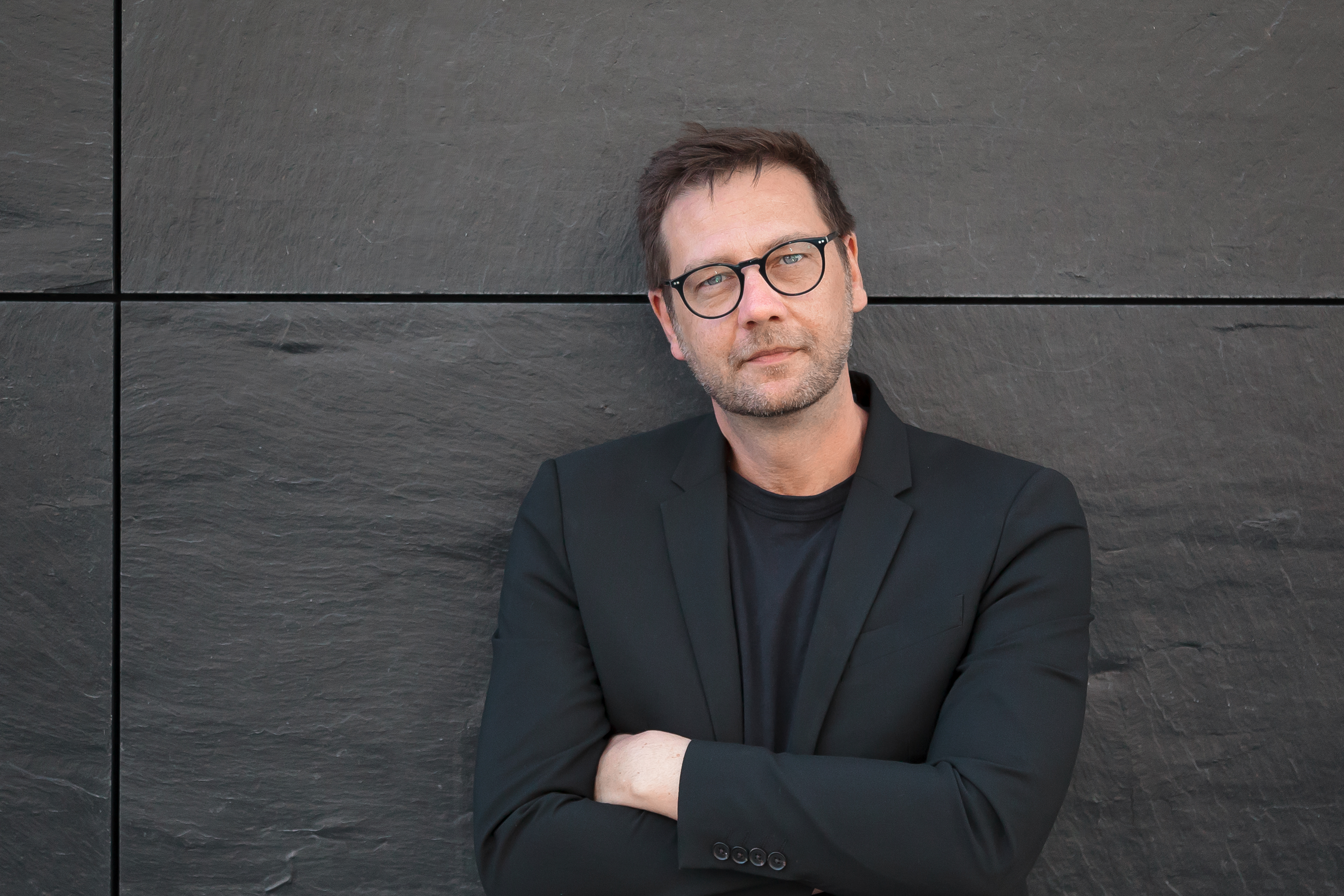 Born in 1970, Marc Ziegler completed his degree in design at the »Hochschule für Gestaltung, Kunst und Medien« in Stuttgart. From 1994 to 1997, he worked for Andy Warhol’s »Interview Magazine« and Saatchi & Saatchi in New York. Ziegler worked as a designer for the concept, communication and exhibition design of Audi AG’s museum mobile at KMS TEAM from 1997 to 2001. In 2008, he returned to KMS TEAM as Design Director and Team Manager. Today, he is Managing Partner Creative at Blackspace, responsible for Volkswagen trade show and event projects, as well as the area of motion design. 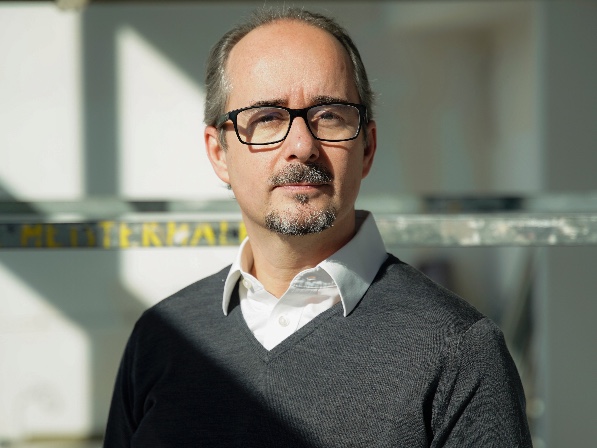 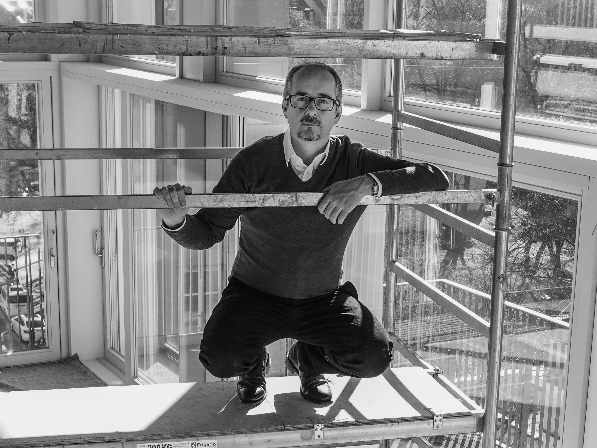