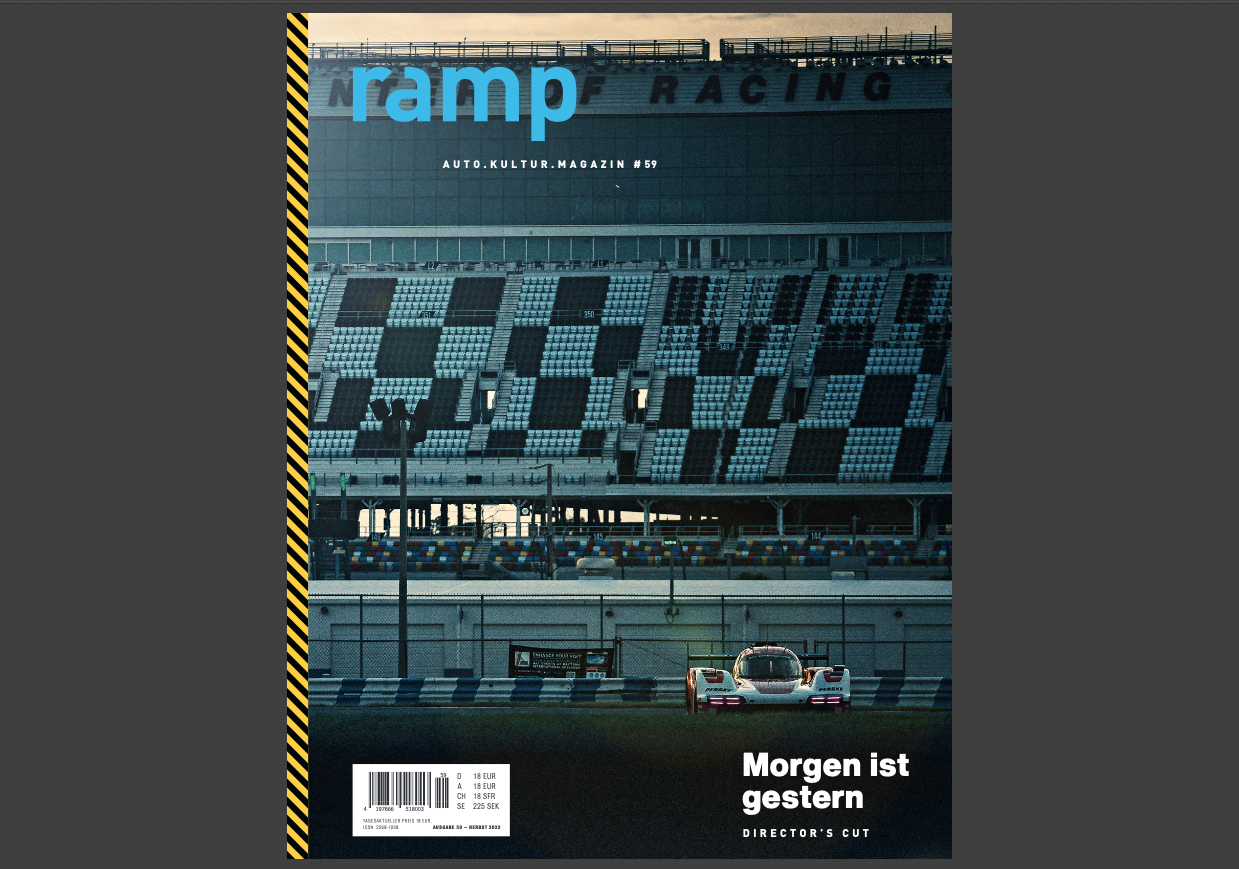 Michael Keller and his team designed a new logo for KIA that contains the three letters but is more of a pictorial symbol. In our conversation, he tells us a bit about the design process – and how big the shock was when the logo was first unveiled.

But in the end, his idea won them over after all.

KIA’s new logo is a bold design. How would you describe the work that went into it?Designing a logo like this is almost like designing the crown for the king or the queen. That’s a rare occurrence, and then it should be timeless. It should reflect the personality and demeanor of the wearer.

When did you begin with the design?
KIA issued a call for proposals in 2019 after noticing that many other logos are also embedded in an oval, which prevents them from standing on their own. You can find ovals at Ford, Subaru, Land Rover, Toyota and Hyundai.

What would that look like in the case of the crown?
You wear a crown on your head. It’s a national emblem. An oval is more like a sticker – it’s easy, quick and cheap to use. It sticks, but it rarely bonds to the product or its identity. The first thing we did after receiving the invitation was to travel to Seoul to understand how the chairman sees the brand, what Korean culture is all about, what it all means. Entrusting us, as Germans, with this task was a sign of immense courage and confidence. We may know our craft, but can we also bring Korean culture to life in our work?

And how did you go about doing that?
We spent almost six weeks in South Korea. The first thing we learned was what “Kia” actually means. “Ki” translates to “arise”, and the “a” stands for Asia. So “Kia” means nothing more than “Rising Asia”. The lettering that the chairman then wrote down in his handwriting was also supposed to describe the KIA brand and what it stands for. But if you put these letters on a wheel, for example, that means that they will also have to be recognizable upside down. And that’s why we wanted to evolve the lettering into a pictorial symbol. In our discussions with the vehicle designers, however, we also learned that perfection has a different meaning for Koreans than it does for us. They balance imperfection with precision.

And what does this perfect imperfection look like?
Even with a perfect Korean vase, you can see that it’s handmade. You can tell that it wasn’t done by a computer and it’s not mechanic. We Europeans make a vase so perfectly that it has lost all personal touch. Koreans, on the other hand, train for forty years to make a vase by hand and traditionally even plant the trees they need to burn the vase. At least that’s what we were told. And that’s why you can literally sense the person who made the vase in the work. Beauty comes from within. If we had perfect faces, we would find them boring.

“WE HAD TO DO A LOT OF REVISING, BUT I NEVER ALLOWED MY ORIGINAL IDEA TO BE DILUTED.”

Was it difficult to achieve perfect imperfection?
I spent about a year and a half working on these three strokes with the one upstroke.

That’s a lot of time for a logo that isn’t even immediately recognizable as “KIA”.
That’s exactly what I was just talking about. You can’t just “gobble it up” with your eyes. It’s not strictly geometric. The center stroke looks like it’s perfectly centered, like in a Peter Greenaway movie. The downstroke of the “K” makes the left side need more space. Only then does a balance emerge that we per-ceive as harmony. This is a new way of see-ing KIA. And that was intentional, because KIA’s design strategy has changed with Luc and Karim on board [editor’s note: design director Luc Donckerwolke and designer Karim Rashid], and now there’s also a new face for the products and for the brand.

Was there much discussion during the presentation?
At the presentation, we first showed a logo adorning a headset in the year 2040. Because how do we know that a car brand in the year 2040 will still be identified by a box with four rubber wheels in each corner? All seventy people in the room were shocked! “Oh no,” everyone shouted, “that’s not us!” Then we slid the timeline to the left and said, “Now let’s look at what it might look like in 2025 or 2030. We’ll just play the whole thing backward.” Suddenly, it was no longer about what we were showing, but about the brand’s mission in the future. We wanted to develop a symbol that was so abstract that you wouldn’t immediately just read KIA, but a sign that stood for the idea and the future of the KIA brand: Movement that inspires.

To what extent was chief designer Luc Donckerwolke involved?
Luc is the Chief Creative Officer for the entire Hyundai Group and a gifted designer. You can discuss things with him like how the KIA and Genesis brands will evolve in the future. It’s like in a family. Each member of the family has their own personality, their own abilities. KIA is the young, aggressive, inspiring brand. It is very independent, and Luc’s thoughts go far beyond those of a product designer. Besides, I believe that the future is interdisciplinary.

“WE WANTED TO DEVELOP A SYMBOL THAT WAS SO ABSTRACT THAT YOU WOULDN’T IMMEDIATELY THINK IT WAS A REWORKED KIA LOGO, BUT A SIGN THAT STOOD FOR A BRAND.”

Did you have to do a lot of revising?
A lot. But the revising wasn’t an insurance policy the way it is here in Europe. We kept removing more and more unnecessary things until the logo was there looking at us. We all know the feeling, just before we fall asleep, of staring into an absolute truth. But it takes work to get there. Every day. It helped a lot to have everyone from marketing, strategy, design and production sitting at the same table. This resulted in the most beautiful back-and-forth I’ve ever experienced – it wasn’t a committee solution. Because otherwise the result is an oval with a green border around it to symbolize sustainability. May I add one more thing?

Please do!
This work was like a single note played by a seventy-piece orchestra. When it’s perfect, you only hear one note. I would like to thank the other sixty-nine performers, without whom this work would not have been possible. 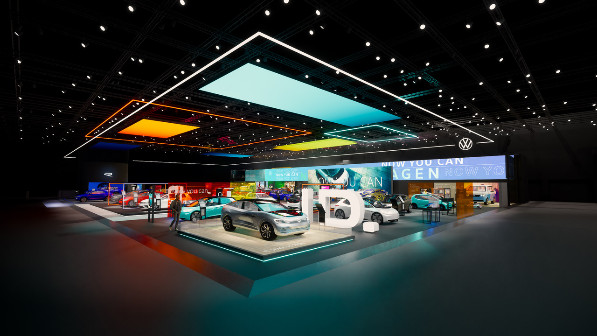 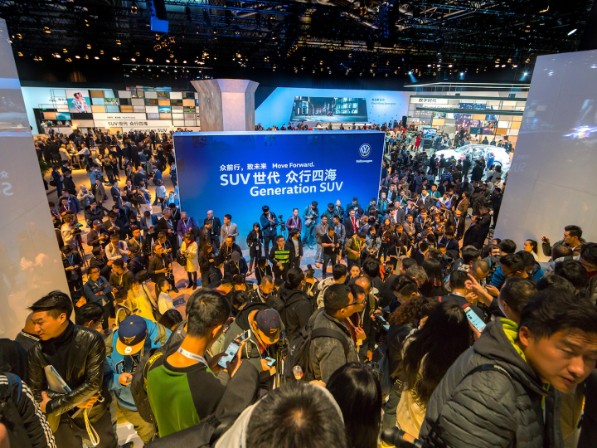 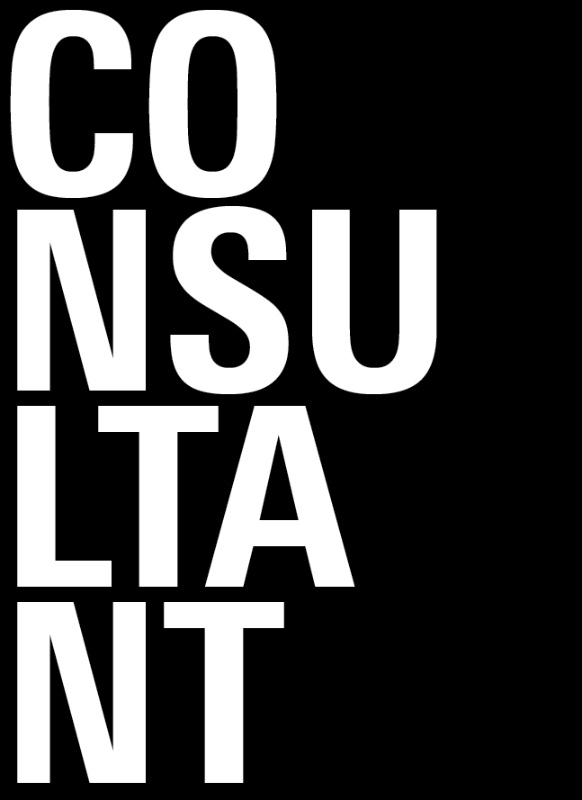 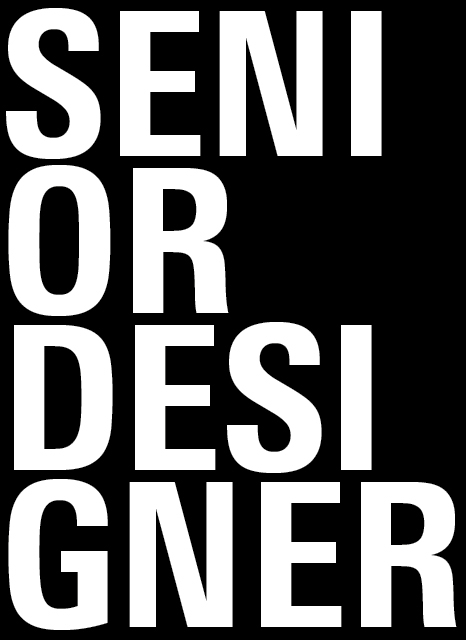 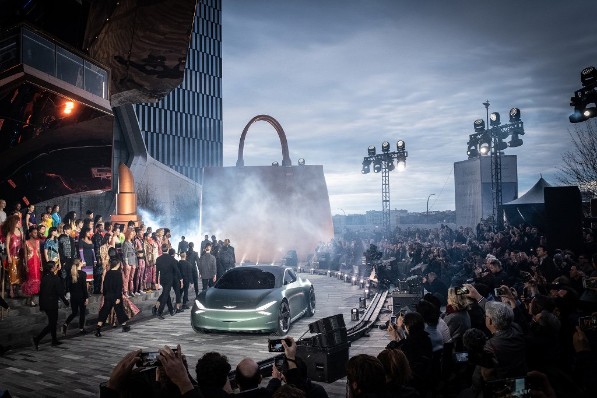