According to the motto “We are the energy of a green city”, the brand is committed to political and economic issues, such as using electricity from renewable energy sources and pursuing sustainable mobility concepts. Its mission: change the urban environment, and make cities greener and more livable.

Within the corporate design process, we created much more than just meaningful brand architecture. The highly modified font called Green City Replica stands out as the real highlight. Featuring dynamically integrated structures, it serves as the variable core of the new corporate design.

Why did you decide to make the typeface the core?

Green City’s message is the brand. That’s why it quickly became clear to us that typeface, as a visual expression of language, must be the central design element of our new appearance – in contrast to a classic word and image brand. Thanks to our distinctive typeface, Green City’s identity is both a visual statement and a strong voice.

What challenges did you face in its development and implementation?

We asked ourselves, “How can we integrate Green City’s vision into the DNA of the typeface?” “How can we tackle the issue of digital change?” After all, Green City is just as much a non-profit organization as it is a high-tech brand. The solution: use a random generator.

In its implementation, the question has been raised of how many ‘random’ characters can appear in a text, i.e. what is the highest-possible proportion of letters with patterns. After conducting various tests, we decided to let users choose from two options. They can use either the Open Type Contextual Variants feature, or different format sets to determine whether the random generator is applied to 50, 75 or 100 percent of all characters.

Each new message is unique in appearance. We also integrated the city’s living space into the typeface by using urban structures. A major challenge was to perfectly design the transitions from the solid letter shape to the area with a pattern, which required a lot of detail work. Also, the balance of different pattern and their scaling within the letter shape was a big deal – especially since the font should work in as many font sizes as possible.

What was important to you for the design?

Design is attitude. That was especially important to us in this project. Design can draw attention to important topics and convey relevant messages. It can make people both think about and visualize the invisible. That’s where we increasingly see our role as designers in the future. 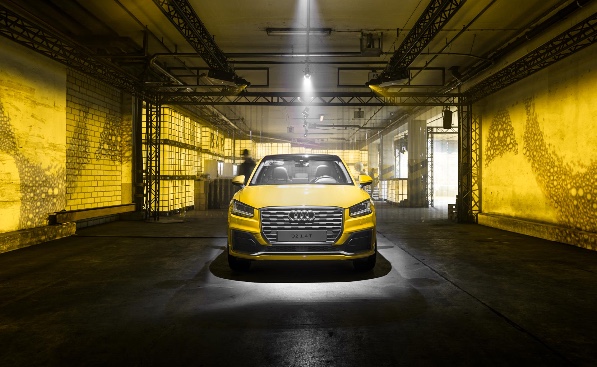 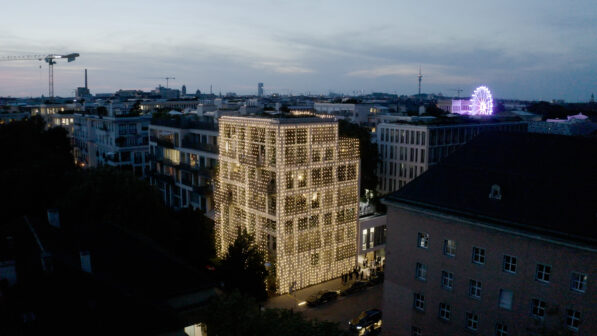 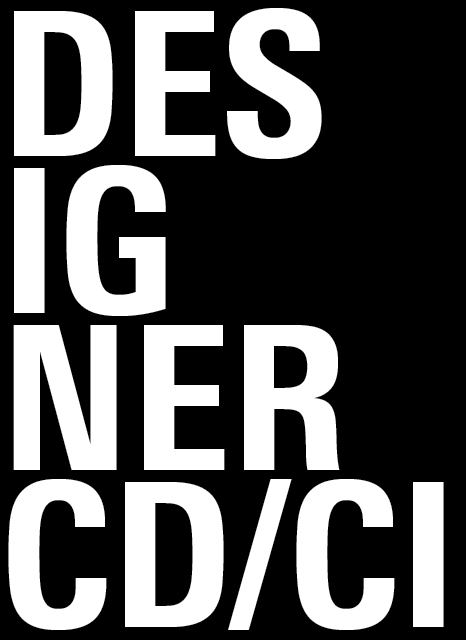 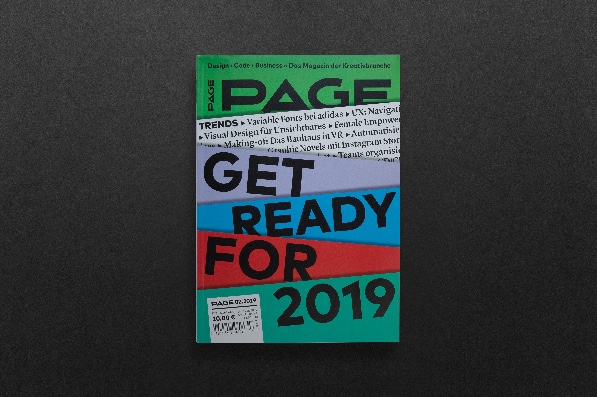